An Ultimate Guide to: Kyiv, Ukraine 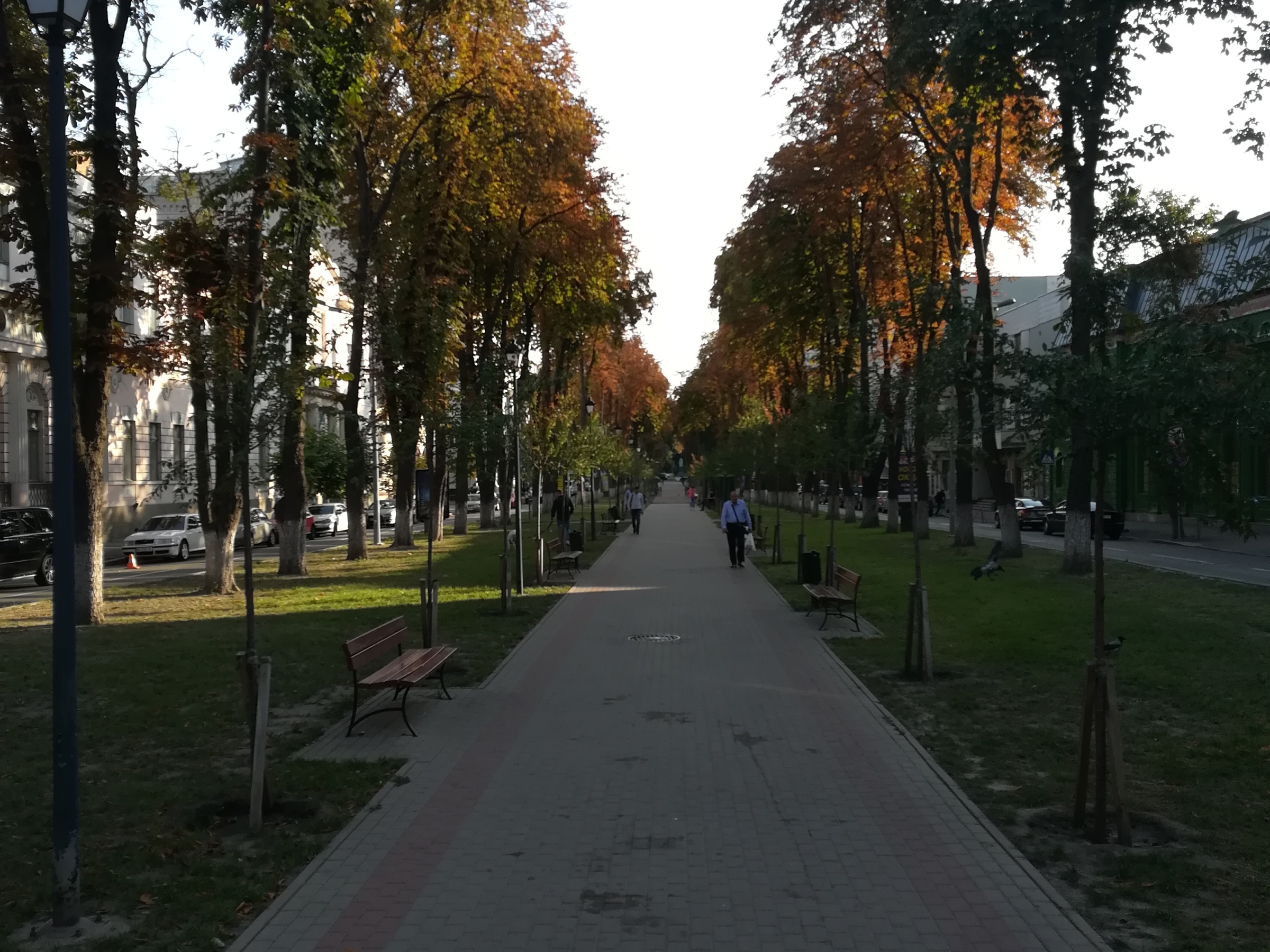 Kyiv is a phenomenal city.

It was once used as a port due to its location on the Dnieper River, and was the first Eastern Slavic State some 1000 years ago. Since World War Two, the city – and country – has worked hard to redevelop and expand it’s economic, cultural and tourist departments.

One of our main reasons for visiting Kyiv was to take part in a tour to Chernobyl. But we knew we just had to spend a few days in this city to explore and get a feel for it’s culture.

So if you’re visiting Kyiv anytime soon, and aren’t sure where to visit, perhaps this guide will help you plan your stay!

Maidan Nezalezhnosti (or Independence Square) is the central square in Kyiv. Over the years, it has been the sight of many Political Protests, most notably the Euromaidan Protest in 2014. There’s a memorial in the square dedicated to the ‘Heavenly Hundred’ – those who lost their lives in the protest. What struck me most about the square is just how clean and safe it felt. There was next to no litter, gum or graffiti, and it felt like a very safe location to just wander round in.

This famous street has a steep slope, connecting the Upper Town to the Podil Quarter of the city (located on the Dnieper). St. Andrew’s Church can be found at the top of the slope and is a beautiful building to visit. If you’re feeling up to it, there are plenty of great cafes on the descent down – but there is a funicular if you fancy taking the easy route!

Named after the Haga Sophia in Istanbul, this Cathedral dates back to the 11th Century. It was once a centre of education and culture, housing the first school and library in Kyiv. Due to it’s adjacent location next to the Royal Palace, it was also where Royal Ceremonies took place including Coronations and the signing of treaties. Whether you simply walk round the outside of the Cathedral, or you venture in to discover the breath-taking mosaics, architecture and views, Saint Sophia’s Cathedral needs to be on your checklist!

Khreshchatyk is the main street of Kyiv, stretching from the European Square in the North-East of the city, to the Bessarabska Square in the South-West. During the Second World War, the street was mined by the Soviet Union in order to prevent the Nazi advancement and so when the War ended, it was rebuilt in a Soviet style, which still dominates today. At weekends, the street closes to traffic and so becomes a hotspot for family gatherings and street performers. Filled with cafes, shops and insane architecture, this street is definitely worth a visit. ]

Still a functioning place of worship, St Volodymyr’s Cathedral is just one of Kyiv’s many churches and cathedrals. It’s super easy to spot with it’s bright yellow facade and impressive architecture. Services happen at the following times:

Compared to the rest of Europe, prices for tickets to a show at the National Opera House are cheap as chips. It’s history dates back to 1867, when the first regular opera group was created in Kyiv after the government received numerous petitions for its creation. With upcoming shows including Julius Caeser and The Snow Queen, you can find tickets and more information on their website.

So Kyiv was pretty much the only city we didn’t do a free walking tour in during our Europe trip. And I’m kind of regretting not doing one. But there are a whole host of free walking tours you can join in the city which are organised by Kiev Free Walking Tours, including;

You can check out their website here for more information and times, as well as individual tours you can book.

I know Chernobyl isn’t in Kyiv. But Kyiv is one of the most popular places for booking tours to Chernobyl, and is often the city in which your tour will depart from.

I’d highly recommend a visit to Chernobyl (it’s totally safe!) – it’s one of the most eye opening and interesting places I’ve ever been to. The tour guides give you valuable insights into how the power plant once worked, what truly happened on the night of the disaster and the weeks following, and a glimpse into how the surrounding reactors are still used today. I’ll be doing a separate post in the next few days about Chernobyl, so be sure to make sure you pop back and give it a read!

If you’re wanting to travel around the city with ease, you can take the metro system across the entire city. The 3rd Metro system in the Soviet Union, it costs just 8UAH for a single journey – whether that be riding one stop or twelve. The lines run deep underground (and I mean deep), so it can feel like your on the escalators for hours. Be sure to take that into account if you’re often a runner for the metro!

The country’s train system is pretty great too. Kyiv’s central train station is pretty big, but if you take a minute to read all the signs and check your bearings, you’ll be able to navigate it pretty easily. Our overnight train from Poland ended in this train station, and it was one of the smoothest train journeys I’ve been on. If you’re travelling to the airport from Kyiv, you’ll hop on a train here too. The journey takes around 40 minutes and costs just £3 – trains are hourly.

Kyiv is a phenomenal city to visit – rich with history, culture, delicious cuisine and friendly people.

Visited Kyiv before? Let us know your favourite places in the comments below!

← How to Become a Tourist in Your Town
Stray New Zealand: An Honest Review →

2 Comments on “An Ultimate Guide to: Kyiv, Ukraine”